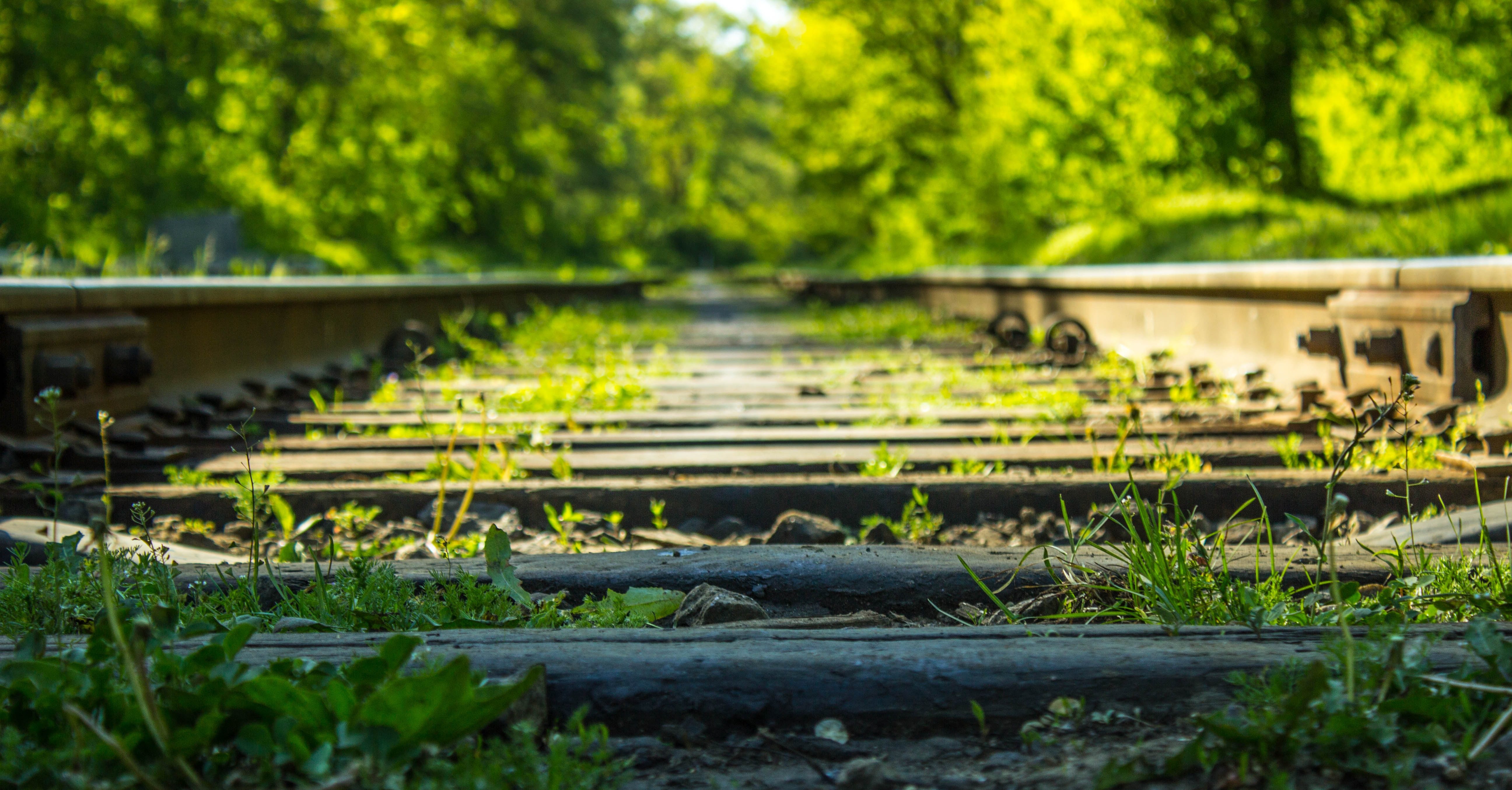 Am I the only one that struggles with the concept of how “nice” I should be in my daily life? At a quick glance, I am sure some of you are horrified that I even question something as basic as this. I bet you’re thinking “of course, you should be as kind as humanly possible to everyone you meet.” Yet, countering your instincts, I ask: have you never been in a situation where your kindness has been exploited so much that it has brought you nothing but pain? That it caused people to label you as a “pushover” and respect you less as a result? That it left you high and dry because people would just take, take, take without thinking that maybe they should give something in return too?

It is for these reasons that I have often deliberated in the past about how nice I should be to people and I believe, some of you might have experienced these doubts too. It’s sad a thing to admit, but I see it happen all the time – wonderful people becoming more and more selfish to compete with the increasingly larger population of cut-throats and to survive in a dog-eat-dog world. I, for one, am definitely no longer the 11 year old girl who carried her friends’ heavy school bags for them at lunch-time simply because I was afraid of what they might do if I said “no”. Still, I can’t help but thinking that this defence mechanism of looking purely towards our own noses has actually caused us more harm than good.

Just today, for example, an incredible situation occurred that would have never come to pass, had not a friend and I acted selflessly on our own behalf. We had just been to Nottingham and were travelling on a train back to London, tired and hungover after a boisterous night out with some other friends who studied there. We were minding our own business, discussing the differences we found between the city and our old Uni town, Durham, when a bright-eyed girl approached us, saying she had just overheard our conversation and was hoping that she could ask us some questions about Durham, since she had just been there for an Open Day there herself. Now, we could have easily made some excuse not to help her. After all, what were we going to get out of it? It’s not like we had any physical ties to the place anymore and it certainly wasn’t going to help our headaches. Still, kindness moved us to answer all of the girl’s entreaties and after a half-an-hour conversation, seeing her face animated by happiness was a good enough reward.

But as our luck would have it, our previous guest was replaced by another. Just as I was bracing myself to answer another stream of questions, the woman startled me by saying  “Hey, sorry to interrupt, but I just heard your previous conversation and you say you want to work in heritage, right? Well, I was exactly in the same position as you three years ago – freshly graduated, unemployed, desperate to work – but now, I’ve been working in the arts for some years now and I would be happy to give you some advice!”. This followed with her giving me tips about how I could land my dream job and presenting me with her card, telling me to email her so she could pass along my details to certain contacts she had in the industry. It is safe to say that I felt ecstatic after this – and to think, if my friend and I had not helped the potential Durham student, I might have never received this woman’s aid after she heard my story! It was a “faith in humanity restored” and a “karma is real” moment all rolled into one!

So yes, being kind to people can run the risk of getting hurt and being trodden on, but it can also lead to magnificent and unbelievable occurrences. Life is a pot of luck and I now know that I’d rather be nice and sometimes lose out because of it, than only think about myself and miss out on the joy of making people happy and discovering amazing opportunities. Ultimately, having someone take advantage of your kindness only reflects poorly on them and you can always cut people like that out of your life, but if you only think of yourself, you’ll soon find that you’re all alone and that can only take you so far. So be nice, people! Set an example and fantastic things may just be sent your way – because I truly believe in karma and that the nicer you are, the more pleasant your life and others’ become.