When Life gives you Lemons… You Don’t Always have to Accept! 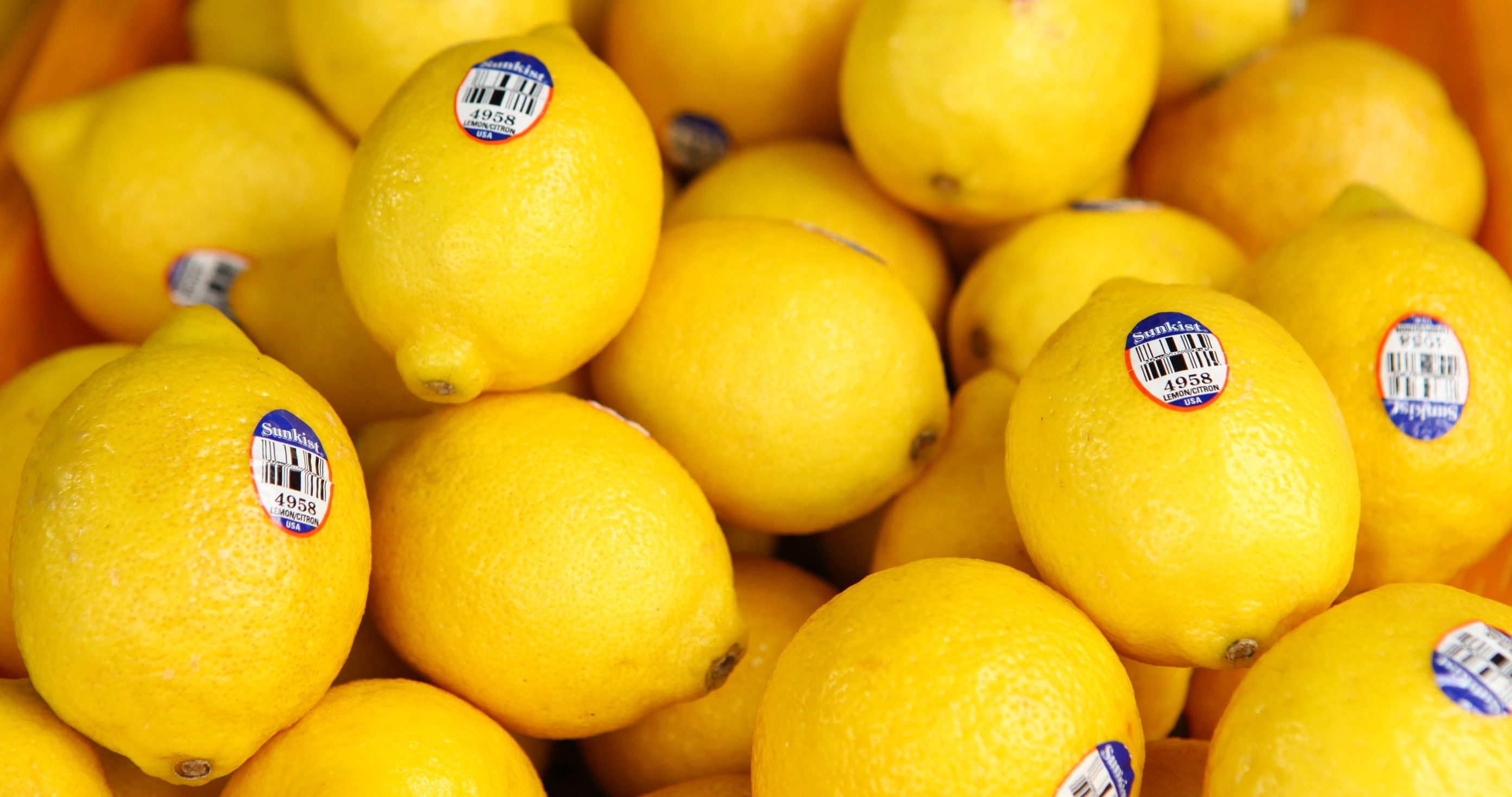 You know that phrase that goes something like “You wait for a bus to come, only to find three come along all at once”? Yeah, the last couple of weeks of my life have felt a little like that.

As you all know (and are probably sick of hearing about), I’ve been looking for a job for the last two months. Not as seriously as I should have, but still, I think I am allowed to say I made a solid effort. I have about 40 different covering letters saved on my computer, all trying to explain why I would suit a job in the heritage sector and why it’s been my “dream” for some time now. Those covering letters led to some interviews, where the last actually led to a job offer… which I didn’t actually end up taking.

Yes, you read that right… I didn’t take it.

Before you call me crazy, I need to explain why. Even though it was a museum role, it was something I could have done years ago (actually, DID do years ago) without qualifications and I wouldn’t have learnt anything new. One of the questions I was asked at interview was about how I would keep up morale, considering there were days when no one might appear in the museum for hours… for HOURS. There was also no possibility of progression and the hours were long. Whilst this might seem like a great job to some – those factors really put me off.

Still, even though these things were such red flags in mind, I nevertheless found myself in a huge panic as to whether I should take the job or not. Why? Let’s just say that I was scared. Scared that nothing better would come along. Scared that I would end up regretting the decision. Now, I know that if I had been in dire straits financially, I would have probably whistled a different tune (and there is nothing wrong about taking a bad job to get you through if you need to). However, I do think it’s important to trust your gut and to trust that if you think something might not be right for you, it probably isn’t. I felt really guilty about going through the whole interview process only to reject the job offer, but the interviewer actually put me at ease by saying that by choosing the best thing for myself, I was also doing the right thing by them. After all, does an employer really want someone who’s constantly thinking about finding another job as soon as they can? Probably not.

And whaddya know, despite my indecisiveness over it, I never did regret saying no. It caused me grief for about a day, but before I knew it, I saw more exciting job opportunities come along and my thoughts were consumed over applying for them.

Funnily enough, about a week later, I ended up getting another job offer in a field I never thought I’d be in… and as of today, I’m enjoying my first weekend off as a 9-to-5 working woman for this company! Trying something new has been nerve-wracking, exhausting, but so exhilarating and so satisfying. There is a lot to learn so I’m trying not to get too invested too soon (3 months’ probation and all), but I am so glad I didn’t end up taking that other job. After all, it was only fear that tempted me into taking the position and fear is definitely something that shouldn’t be running my life.

So, repeating what my new co-workers have been saying to me, I urge you all to be brave and to sometimes take a leap of faith. It might just end up being the best thing you ever do.