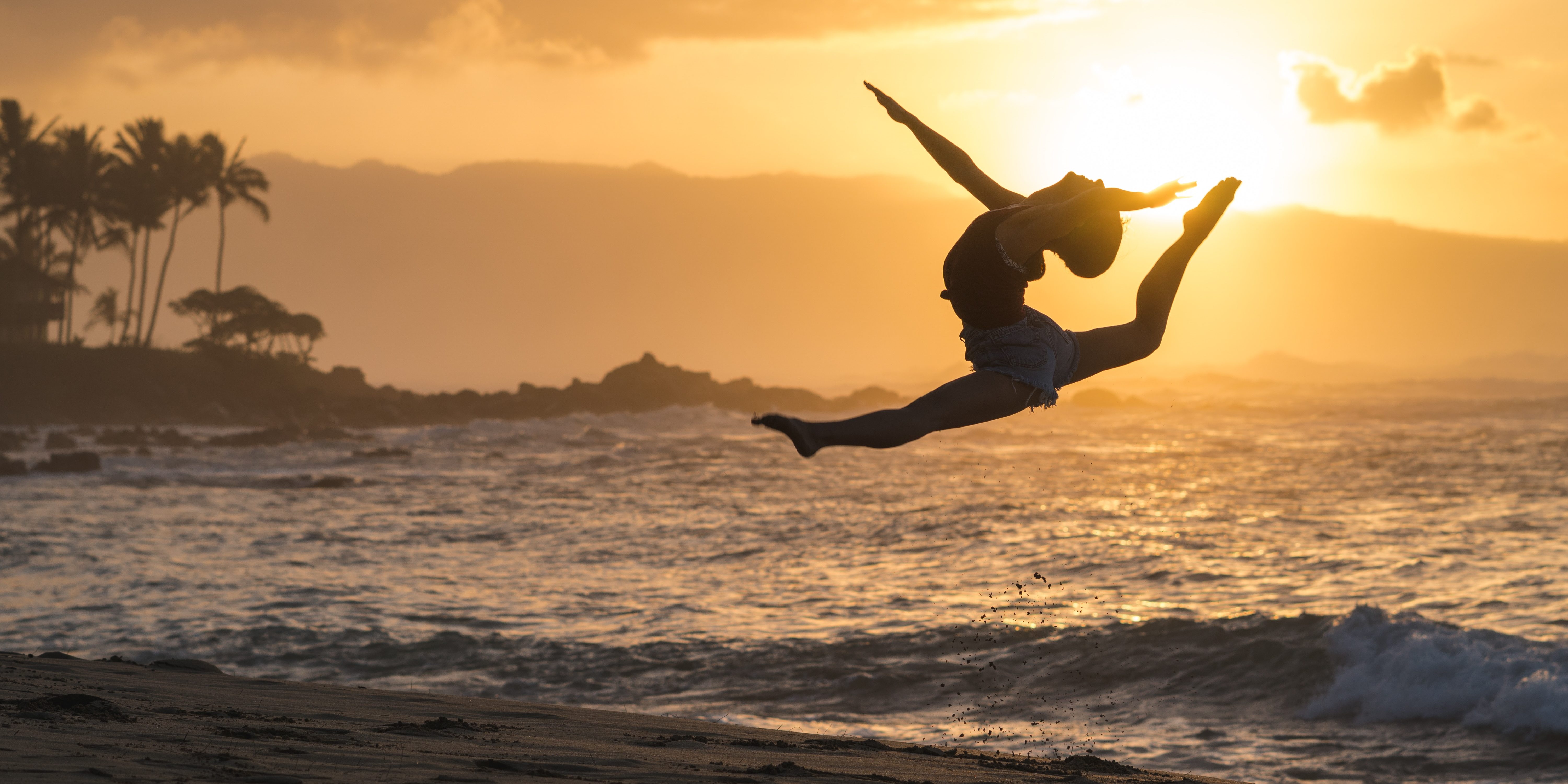 This may be the hardest thing I have ever decided to publish due to the stigma attached to the subject, but that’s exactly why I have to talk about it, because even I have been complicit in it and finally, I say, “no more”! Despite being an advocate for people bettering their mental health for many years now, when it came to my own, I was extremely good at insisting I was fine. Correction: I suffered panic attacks and burdened my friends with constant crying and worrying, but when asked what I was going to do about it, I would brush everything under the carpet. Talk about hypocrisy.

When I used to think about going to see someone, to me, that was admitting failure. It was admitting that I couldn’t cope with life when so many people had it worse. It was concluding that I was a disappointment to everyone around me because I couldn’t figure things out on my own. Whilst it is true that my cultural background made it difficult for me to think my problems were worthy of someone else’s time (worthy, in general, to be honest), a lot of stigma, I must confess, was entirely my own. I wouldn’t go as far as to say that I thought only crazy people went to therapy, but I definitely thought it was something that was enforced on people, not something a person could seek out simply because they wanted to explore their own minds.

It took me going to therapy to appreciate just how wrong I was about the whole experience. That was a difficult decision in itself – it took the best part of two years – but last month, I finally sacrificed my pride and gave it a go. Now, after a few sessions with my therapist, I know I will never look back.

For one, a therapist isn’t there to tell you what to do. There is no judgement and there is definitely no pill-pushing – a prospect that frightened me initially. In fact, most of the sessions are very much about me exploring my thoughts and behaviours in effort to challenge the ones I don’t like. I’ll never forget how shocked I was after the first session at how frequently my therapist repeated my own words back to me. But this is because it’s not her job to interpret what I say and feel – it is up to me. We are the masters of our own happiness and that responsibility is ours – we can’t blame relationships, families, friends or indeed, therapists.

Secondly, like the relief you get when talking to a friend outside of school about problems with your “clique”, it is liberating to express your thoughts to someone completely unattached to your life. Whereas friends and family all have their biases, a therapist can only work with what you give them. This makes it quicker and easier to analyse how you really feel about something and how you can change it. We, as humans, are always most satisfied when we have figured out things for ourselves (whether it’s solving a maths equation or installing a piece of furniture), so for me, to be able to gradually understand how my mind works – it’s been rewarding.

I won’t go into details about what I have discovered about myself in the last five weeks, but safe to say, it has been a lot. I am so grateful for the support of my loved ones and proud of myself for shattering my own stigma because without these actions, I would have never dealt with my negative feelings as productively as I am now. It really is true – helping yourself helps everyone around you. So many of my relationships have improved simply because I know myself better. My friends and family aren’t disappointed, they are in fact pleased because they can see that I feel happier and more empowered (not to mention I’m not crying on their shoulders every other week – success!). And all those thoughts about people having it worse? Well, put it this way, would a man with a broken finger ever refuse treatment just because someone else had a broken arm? I think not.

So, I may still have a long journey ahead of me, but therapy has given me hope. Whereas I used to feel stuck in my own head, convinced things could never change, now I know that they will. It’s why I would definitely recommend therapy to anyone who’s been thinking about it, but couldn’t decide whether to go or not. It’s definitely not easy and you need to be prepared for harsh truths to come to light, but I know better than anyone now that it is only in recognising, embracing your flaws that affirmative action can follow. Because even though it’s hard to change who we are, the fact that we are trying to be better is enough. Like many philosophers have concluded before us, to live a fulfilling life is to strive. Understanding comes when understanding is sought. So eventually, the means will become the end.

When Life gives you Lemons… You Don’t Always have to Accept!