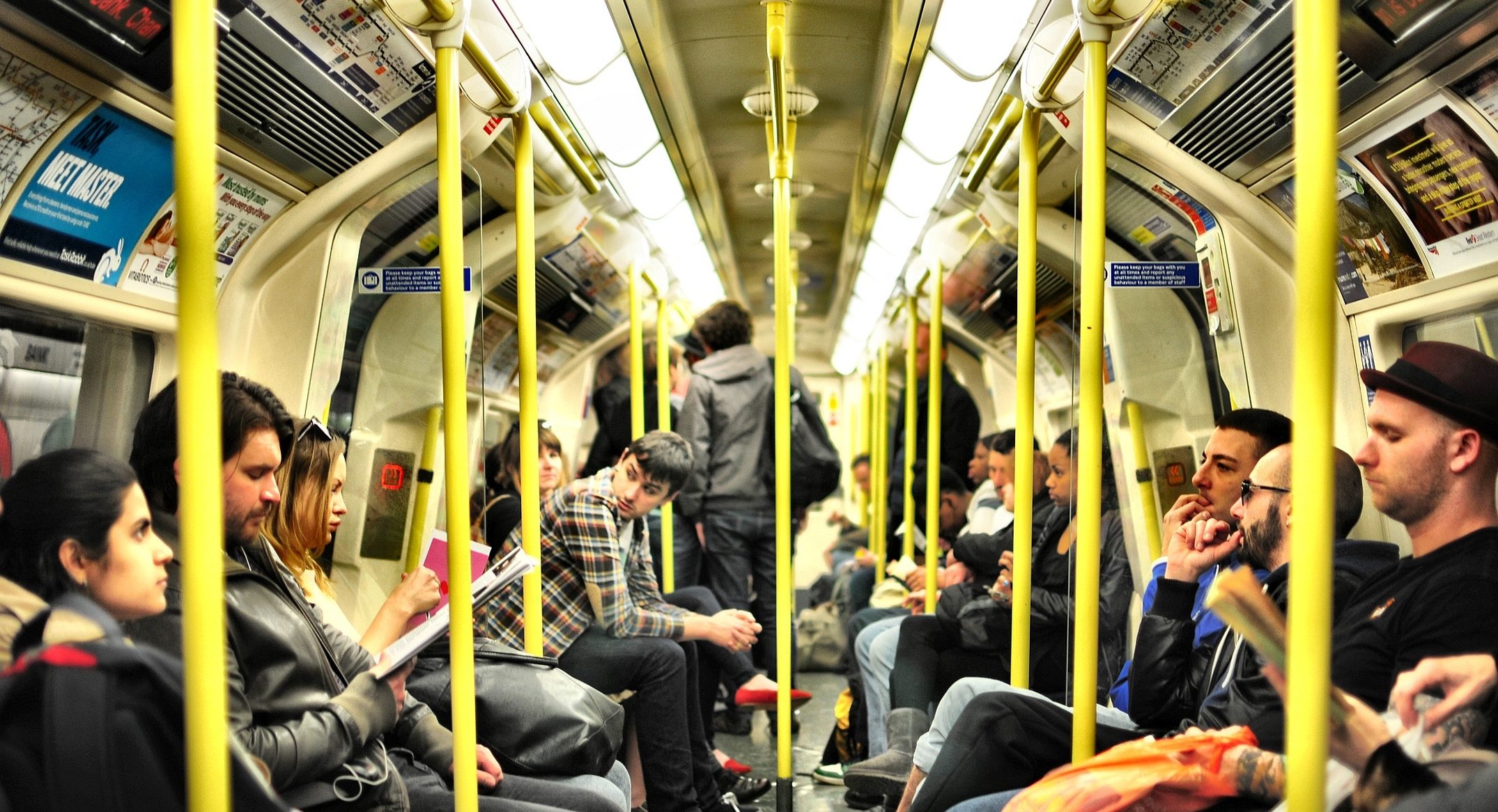 I haven’t written in a while and that makes me sad. There are things I’ve been wanting and meaning to say, but these last few months have been a whirlwind and I haven’t found much time to sit down and express them. I have the Christmas holidays to look forward to soon though, so I hope I’ll blog more then. For now, I’ll share some poetry I’ve written during my 3-hour commutes so far…

Pressed up on all sides
no one looks you in the eye.
A commute is a modern relationship.

You force your way in, pushing frailty aside.
They’ll fight to stand, trapped alive but
You dominate, unawares.

No entreaties are too loud.
They are drowned
by the noise you fill your eardrums:
a fuck you to the world.

And just as you plunged inside unannounced,
you’ll murmur your sorrys and bounce.
Unexpectedly.
As if it were enough.
You’ve hardened our hearts.
Now, we clamber for seats.

I am a battle.
I hurtle towards death and despair
Yet I am afraid to die.
I am no unearthed casualty
I am a veteran,
haunted by reality.
Thoughts exploding,
never out of reach.
Longing for peace, familiarity
Plagued by the idea of glory.
Most alive in reckless fantasy
Most awake when reading another’s story.
Most stable when armed in safety.

What will I ever achieve?
Battles bring only grief.

(I know two poems is hardly a compilation, but originally, I was going to post three and since then, I have changed my mind. Some things, perhaps, are too personal to share after all). 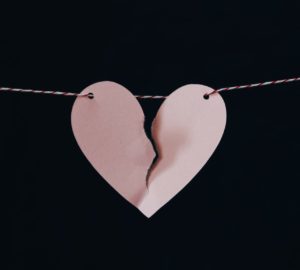 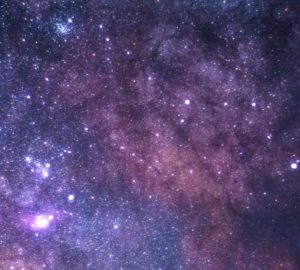 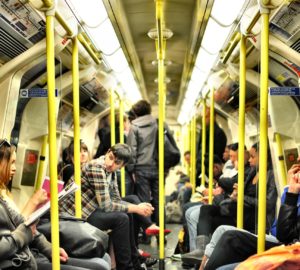