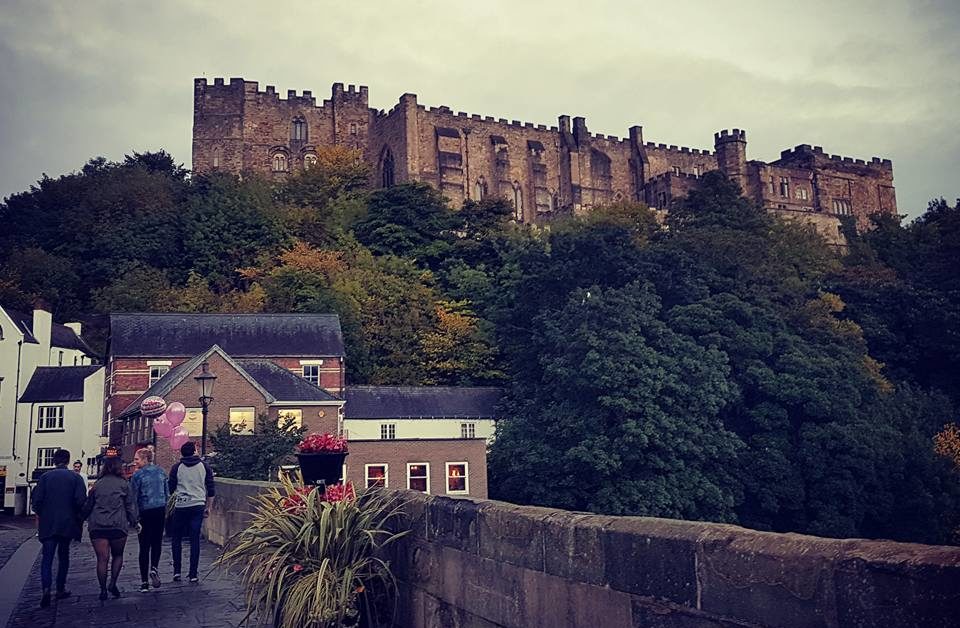 Now, more than ever, huge pressure is placed upon young people to attend University. Compare our generation to my parents’. According to the National Center of Education Statistics, 10.6 million enrolled for an undergraduate course in 1985 whereas 2014 saw to 17.3 million people pursuing a degree. 17.3 million. It is, of course, a good thing that more and more people can access higher education today (leaving the extortionate fees outside of the debate for the moment). However, it is also clear that universities are simply not equipped for this influx of (what are mostly) adolescents who have never experienced life away from home before.

There are countless examples of the system failing vulnerable students. One of the most shocking, and scarily closest to home, was in 2015, when five students committed suicide at the University of York  – the same year that a family member of mine was diagnosed with severe depression there and had to take the year out in order to recover. While I can’t speak for those who tragically lost their lives, on behalf of my loved one, my friends and myself, I can say that a huge part of these crises stem from the competing pressures students face to work hard, achieve high grades, rack up extracurriculars, upkeep a buzzing social life  – and all with a big ol’ smile on their face.

I, like many others, crumbled under the strain. My first year was fine, mainly due to the fact it didn’t count. (Funnily enough, it was the year I performed best in academically speaking. Take from that what you will). The last two years, on the other hand, were, for lack of a better word, horrific. These were the years that saw me isolate myself more and more from friends, heighten my perfectionist tendencies and feed upon negative automatic thoughts. My desire for a first was all that mattered and in hindsight, I can see it wasn’t worth it. I did manage to scrape the grade – the highest mark in the year being a mere 74% – but my mental health was in tatters. No obsession is a good one, even if it begins with wholesome intentions.

After all, I thought a first would better my chances in getting a job. What it actually meant, though, was that I didn’t start thinking about the next stage until it was too late. I missed my chance to apply for a Masters and ignored graduate schemes, leaving me to spiral in what a friend has aptly described as a “quarter-life crisis” after graduation. My first also did not prevent the numerous job rejections I received due to the fact I did not have “enough professional experience”.

Now, before people think I’m advocating a “no work” approach at University, I want to step in and say that I’m not. Rather, I hope these examples show that my obsession with attaining a first was unhealthy and did nothing to radically improve my life. This piece is, on some level, a warning to those in the beginning or midst of their studies that a balance of work and play is necessary to survive and thrive in this world.

On another, it is also a way of reaching out to those who struggled or are struggling at University and saying “me too”. It’s okay if University has not been “the best time of your life”, no matter how many times friends and relatives have insisted that it would be. Just because everyone seems to be enjoying themselves around you, doesn’t mean that you have to be or that there is something wrong with you. If anything, it just means that it is high time that you prioritise yourself and figure out what is making you so unhappy. Don’t ignore it like I did. Things don’t get magically better – they may just get worse. Talk to someone about it – a friend, family member or a professional. There will always be someone out there that will listen.

And whilst University mental health services aren’t always the most reliable, know that students all over England are campaigning hard to get them up to scratch again. At the end of my three years at Durham, for example, I was fortunate enough to see more and more engagement with mental health – a highlight being St. Aidan’s College Welfare’s video series discussing challenges that students face (anxiety, depression, bipolar disorders, ME – to name but a few) and encouraging people from all backgrounds to speak out. It was powerful, moving and reassuring all in one.

Let’s just hope that such campaigns continue and expand in the future, so that one day, everyone will be able to access the care and support they deserve.

Diary of an Anxious Person (Part 1)