Diary of an Anxious Person (Part 1)

A Review of Steven Barlett's "A Diary of a CEO" 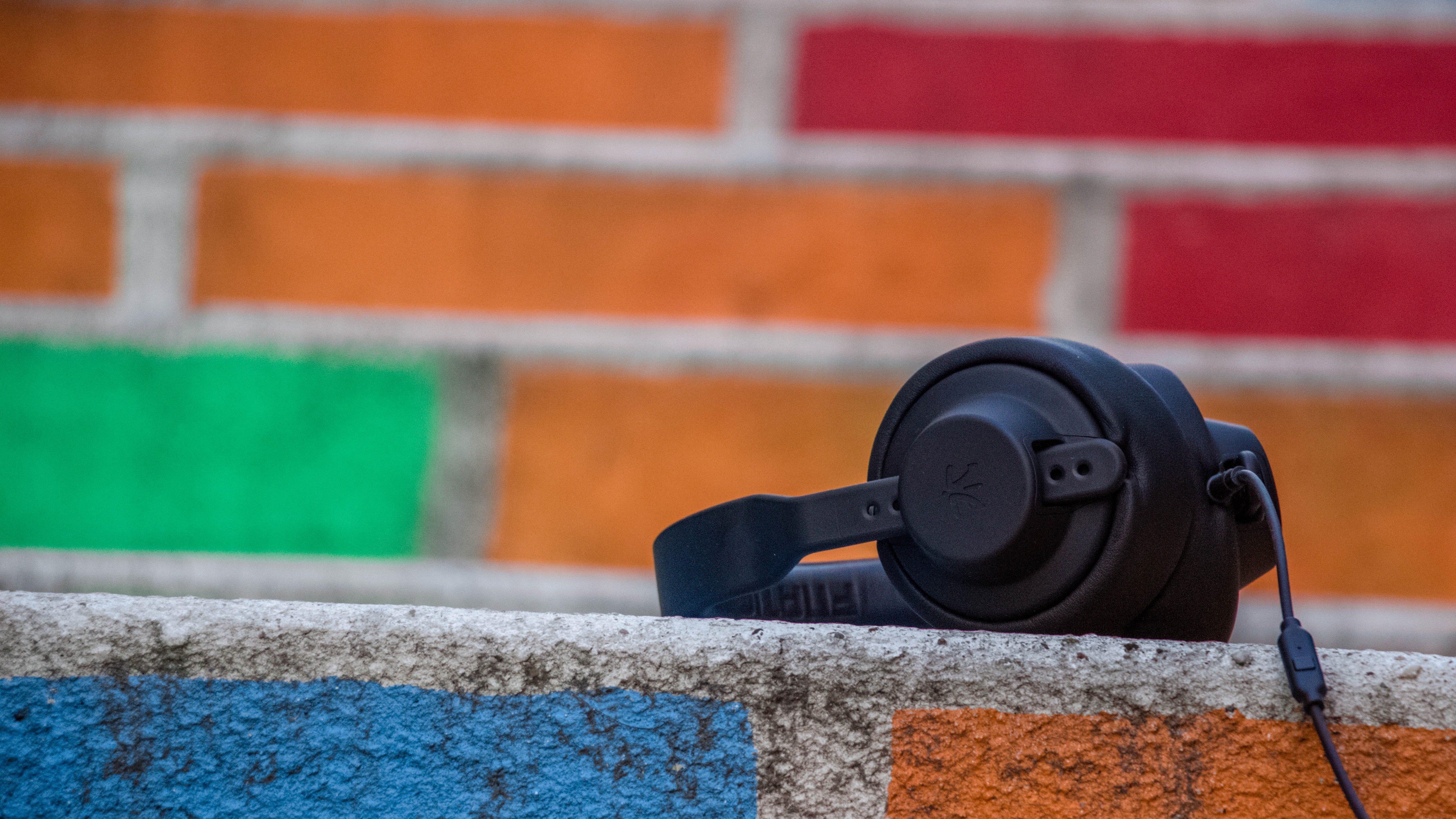 Last week, my boyfriend introduced me to a podcast that I never thought I’d be interested in. It’s called “Diary of a CEO” and it documents the life of Steven Bartlett, a prosperous young entrepreneur and the founder of Social Chain, one of the fastest-growing marketing businesses in the UK and perhaps, the world. Just from the title itself, you can probably guess why it initially didn’t appeal to me whatsoever. As someone who’s struggled with anxiety in the past, and as a child brought up by a successful, but typically tired and stressed, business owner, the life of a CEO is exactly opposite to the future I’ve envisioned for myself. However, since my boyfriend’s dream has been to run his own company for some time now, I thought I’d give it a listen to see why this was his ambition and to see whether I could ever be partial to such a lifestyle.

It would be an understatement to say that I was shocked at what this man had to say. Whilst I imagined a series filled with “how to get rich quick” talk, I was pleasantly surprised at how honest and open Steve was about his life. He wasn’t there to flaunt the glamorous lifestyle that we often see on rich people’s Instagrams, but to actually explain how tough and all-consuming a CEO’s life is – something I could relate to thanks to watching my father work 7 days a week, 14+ hours a day for the past 20 years. It’s something that takes incredible dedication and resilience, and something I personally decided against long ago, but it’s been interesting to see how many lessons I have been able to take away from his podcast, despite not wanting to follow the lifestyle at all.

One of them, for example, has been to write down random thoughts and realisations I’ve had throughout the week in a diary (well, phone calendar) in order to reflect on them at its closing. This is something that Steve seems to do each week, where the whole premise of the podcast is to discuss the epiphanies he’s had from one day to the next. Whilst I was sceptical at first about what this exercise was meant to achieve, I followed his instructions anyway, noting down bullet points during my commute, on my lunch breaks and even on a night out with friends. Now, at the end of the week, I can honestly say it’s been useful. Why? Well, let’s see…

These are just a few snippets of my week and I think it’s safe to say that by writing them down, I’ve been able to internalise a lot more information than usual. As you can see from my Instagram post, I haven’t had the easiest week, yet thanks to these bullet points, I know that I have learnt a great deal. It’s so easy to forget good thoughts and feelings when anxious episodes occur, so I’m really glad that I can now reflect on last week and see that I’m not defined by them. After all, at some point this week, I genuinely felt more motivated and empowered. I also overcame feelings of self-doubt and persevered at work. This week even saw to me being brave and showing my weaknesses to the world. So if you tend to sweat the small stuff like me, I urge you to try and write your own diary this upcoming week. We may get disheartened by small losses, but this way, we’ll never forget our extraordinary day-to-day wins.

Diary of an Anxious Person (Part 2)