How “Chick Lit” Ruined Me

Discussing whether "teen fiction" is actually appropriate for teens. 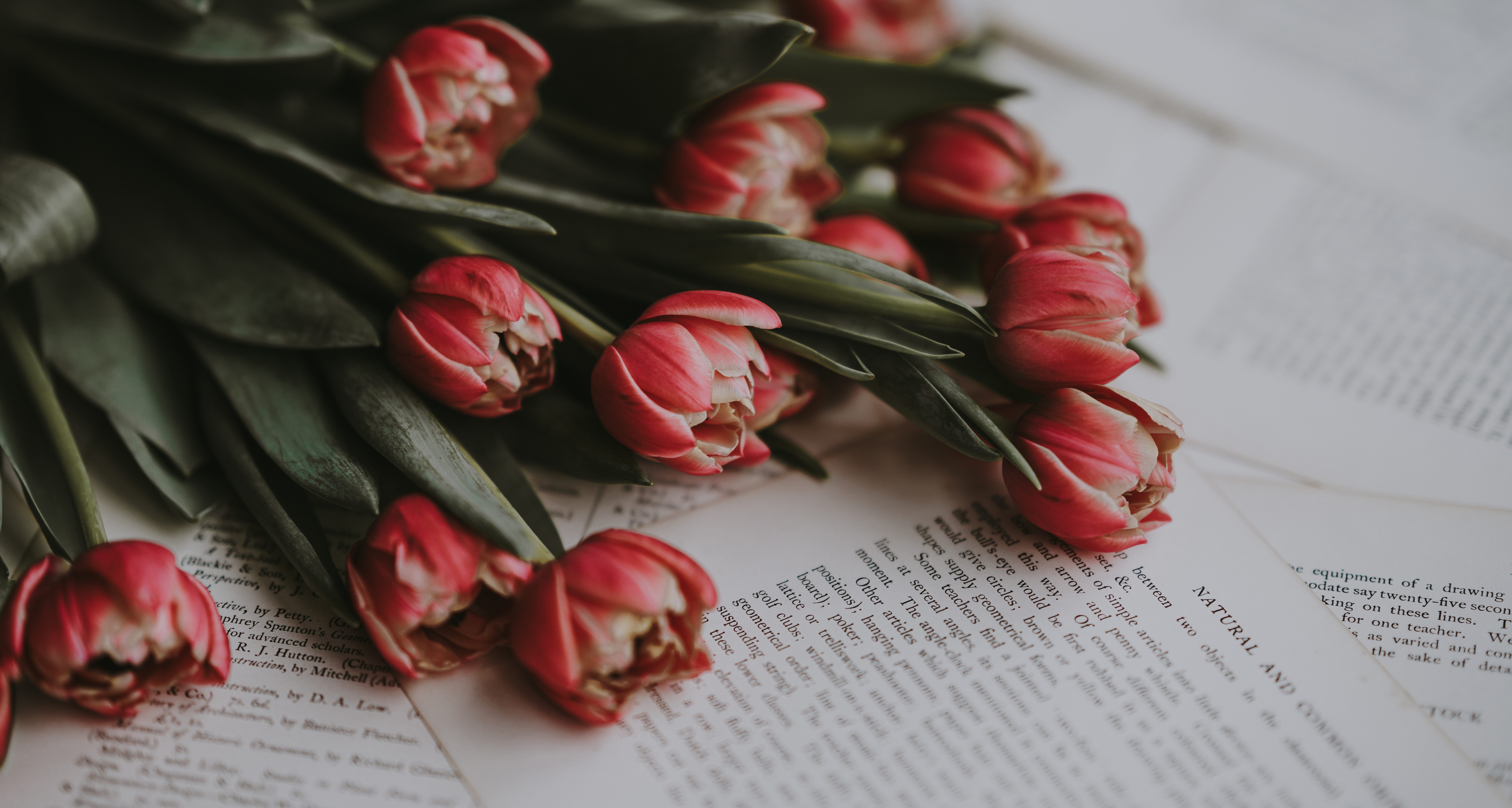 I’ll never forget the day my mother innocently came into my room to rummage for some old books. She had previously asked me if I’d be happy to donate some of them to her colleague’s younger daughters – something I gladly assented to since I had not read most of them in years. However, as I saw my dusty copies of Angus, Thongs and Full-Frontal Snogging and The Princess Diaries being neatly stacked into a crate, I shuddered and told my mum to stop. You’d think I might have reacted this way because these novels had once been such favourites of mine. After all, they are household names to most of my generation. I, for one, had read the stories at least three times and I would go as far as to say that the heroines’ catchphrases came more naturally to me than Polish did, the language I was supposed to be fluent in! Still, this was not why I was horrified when I saw my mother taking the books away. No, I was terrified because, as the memories of those plots came flooding in, I realised that I would regret introducing such literature to young girls for the rest of my life.

That probably sounds dramatic, but my sensationalism is just one of the reasons why I hate the idea of tweens reading “chick lit” now. Teen fiction targeted towards females seems to be obsessed with drama and thanks to such books when I was growing up, I was obsessed with it too. I was quite happy to join cliques and enjoy the powers of exclusivity, and I definitely believed in the social hierarchy of ‘popular girls’, ‘jocks’ and ‘losers’, the last being a label I imposed on myself rather self-consciously.

If that wasn’t enough for a young girl to handle, these stories also caused me to flounder in another distinct way. For many years, I was convinced that my eternal happiness rested on one sole factor – love. As a result, the times I should have been concentrating on studying and learning more about the world were actually spent wondering whether boys liked me. And when I discovered that they didn’t like me, they were spent changing my appearance and personality to try and force them to do so, which obviously, never worked.

Call me naive, but remember, I was reading these books before puberty had even hit me yet. Unlike romcoms, these books didn’t have 15+ ratings which could have warned me (or better yet, my parents) that their themes were unsuitable for a girl of my age. How did I know that it was normal for a 13 year old to have never been kissed when my favourite heroines were contemplating having sex aged 16? How could I know that love wasn’t the source of contentment when every book ended with the girl getting the guy of her dreams? So I struggled on, absorbing their fictions into my consciousness and boy, did I struggle with what I thought was the “truth” for a long time. I genuinely think it took years of heartbreak and sheer luck in finding my boyfriend to realise there was so much more to life than those characters’ happy endings. After all, as much as my entering into a relationship at 19 made me ecstatic, the honeymoon period, like everyone else’s, eventually faded. That’s when I had to face the facts. The only way I was ever going to be truly happy in life wasn’t if somebody loved me, but if I learnt to love myself.

So, taking all of these things into consideration, I told my mum that she shouldn’t by any circumstances give the novels to her colleague’s girls. Sure, some tweens might be mature enough to read about Georgia Nicholson’s and Mia Thermopolis’ antics, but I definitely wasn’t and I wish I hadn’t read about them so young. Don’t get me wrong, I still think those books are a fantastic way of escapism, but only when you know how the real world works –  not when your biggest worry is getting into school on time.

Looking back, perhaps I should have parted with the books, but this I would now only do under one condition. If girls are to read such stories, I would stress that it is the adult’s responsibility to keep an open dialogue with them and to point out which parts are more realistic and which parts are plain old fiction. Just like children need to learn how to read and write, so they should know that finding popularity and partners isn’t the be all and end all. As we all know, there’s a lot more to life than high school drama, so why let our youth believe otherwise?

The Concept of Self-Love