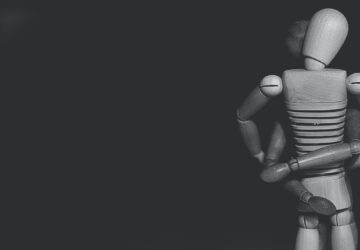 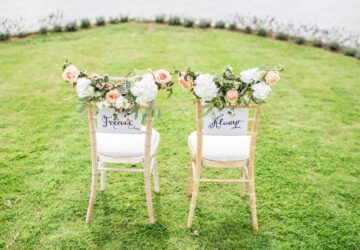 If I had a penny for every time someone disrespected my choice to undertake a Classics degree, I genuinely sometimes feel like I would be a millionaire already. Some of the unoriginal questions I have received over the years include: “What are you going to do with that?”, “So, you want to become a teacher?” and “What’s useful about dead languages?”. A slightly more amusing but equally derogatory remark came from an old lady at the Catholic church I used to go to, where she asked “Do you plan on becoming a bishop?”. If you don’t get the joke, it’s probably because you’re too busy living in the 21st century and can’t fathom that such a profession is barred from Catholic women and therefore, impossible for me to do.

But speaking of the 21st century, I am here to tell you why Latin – a language that is now supposedly “dead” – is still crucial to learn in today’s world. Aside from the fact that Latin terminology is still used frequently in courtrooms, science labs and hospitals, that it is the root of at least five European languages with hundreds of millions of speakers today (Spanish, Portuguese, French, Italian, Romanian and more), that despite popular belief, it was spoken and written in throughout Europe right up until the 18th century, where thousands of documents are waiting to be translated by scholars just like me, Latin matters because history matters.

Let me paint you a little scenario. English is spoken pretty much all over the world now, right? There is no important political event, societal gathering or news story that is not recorded in some way using the English language. And yet, imagine if for some reason, this language became “extinct” in 200 years (perhaps everyone has adopted Elon Musk’s and Grimes’ way of naming babies and “X Æ A-12” sparks the creation of some new robot language that eventually takes over). Imagine then if no one could be bothered to learn it. What would future people know about the time we lived in? How many mistakes would be committed again and again because people hadn’t learnt from how similar occurrences were dealt with in the past (hello, Spanish Flu pandemic of 1918 – we remember you!)?

And I know, at this point, some of you might be saying, “But Helena, the Romans and Ancient Greeks have been studied to death – there is nothing new to say or learn.” Well, forgetting for the moment all those thousands of texts I mentioned earlier that have literally never even been translated before, I’d have to say that it’s a scary thought that some of you would be happy to leave the study of something behind just because someone has done it before – and that resonates in the field of sciences just as much as it does in humanities! For, just as studying something over and over brings much needed progress in science, so the study of Latin and other “dead” languages helps us to reinterpret history, so that we can apply new understandings of the old to create a better world today.

And let’s face it, no one has a problem with studying history. So what is it about talk of Latin or Ancient Greek that gets people’s skin crawling and that used to leave me feeling so embarrassed for admitting that I studied it? The answer is quite simple: it is not the study of Latin itself, but the fact that for the last century or so, it has been something only available for the privileged, for the few. I am well aware that the only reason why I am passionate about Latin today is because I got the opportunity to study it at private school. Children at state school these days rarely get the chance.

So, when did our society suddenly decide that a richer understanding of our past should not be available to everybody? I personally don’t know and THAT, my friends, is the question I want everyone to be asking me going forwards. Because the exclusionary behaviour and accessibility issues that have grown around the humanities and arts is something that anyone who wants to seriously forge a career in it has to be held accountable for. And it is something that I am deeply passionate about and desperate to discuss and find an answer for!

So, I hope that if any of you out there previously thought that studying Latin was a waste of time, this has given you food for thought. And if you still think it’s pointless, don’t you worry – I will be making it my life’s work to understand why and hopefully, I will eventually change your mind! 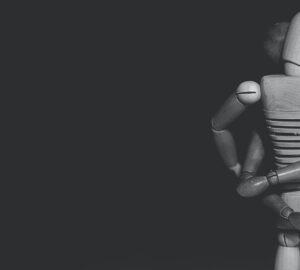